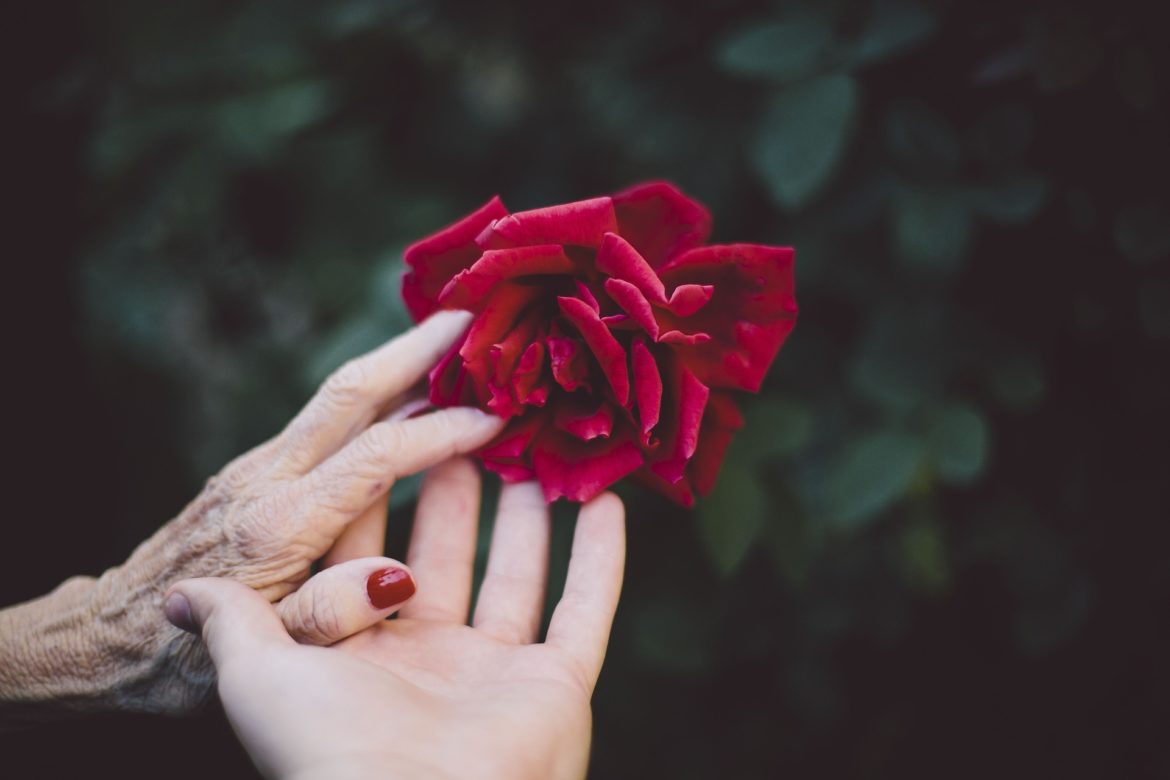 An essential anti-aging and libido hormone

Hormones are the chemical messengers that keep our bodies working. Their optimal level production and flow are among the key factors that govern our physical and psychological health throughout our lives. Among the reproductive hormones that influence human’s mental and physical health, testosterone is the one which has often been associated with men and virility. But research has revealed that testosterone is equally important for women as well. During the early reproductive years, the woman’s body accumulates 10 times more testosterone than estrogen. But as the process of aging continues, the production of testosterone is reduced, and that correlates with a number of physical and behavioral changes.

Impact of testosterone deficiency in Women

Reduction in the levels of testosterone in a female body may lead to several issues. Following are some of the common visible effects.

For women facing testosterone deficiency, the best available treatment is testosterone replacement therapy (TRT). Although other treatment options such as anabolic steroids exist, testosterone replacement therapy is the safest. Scientific evidence proves that women treated with TRT therapy significantly improve their libido. The other reported benefits of TRT therapy include increased blood flow to organs and reduction of risk to Type2 diabetes by dropping insulin resistance. Overall advantages of TRT therapy in women as reported by the individuals include relieve in the symptoms of menopause e.g. vaginal dryness, hot flashes and urinary urgency. Regarding psychological impacts, TRT decreases the symptoms of depression, anxiety and mental fogginess thus improving focus and concentration. TRT also reduces the chances of development of breast cancer and malignant tumors.

Based on the origin, there are different types of Testosterone replacement therapy options available. But the best of them is bio-identical hormone replacement therapy (BHRT). Utilizing BHRT as a treatment has several benefits. It is just like injecting your own hormones. Biologically identical hormones are similar in structure at the molecular level to the hormones already naturally produced within the body. These hormones are not treated as foreign agents by the body. Rather they get metabolized and excreted in the same way as the ones that are produced naturally.

Testosterone: A must have for the aging women

We are living in the era of increased stresses and polluted environment. In today’s challenging lifestyle, women who are facing the problems of aging, lowered libido, decreased cognitive abilities and musculoskeletal problems such as osteoporosis, must get their testosterone levels tested. And if they are diagnosed with the deficiency of this hormone, the best available treatment such as Bioidentical Hormone Therapy should be considered. Click here to schedule a free consultation with Dr. Fleischman, our Bioidentical Hormone Therapy specialist.